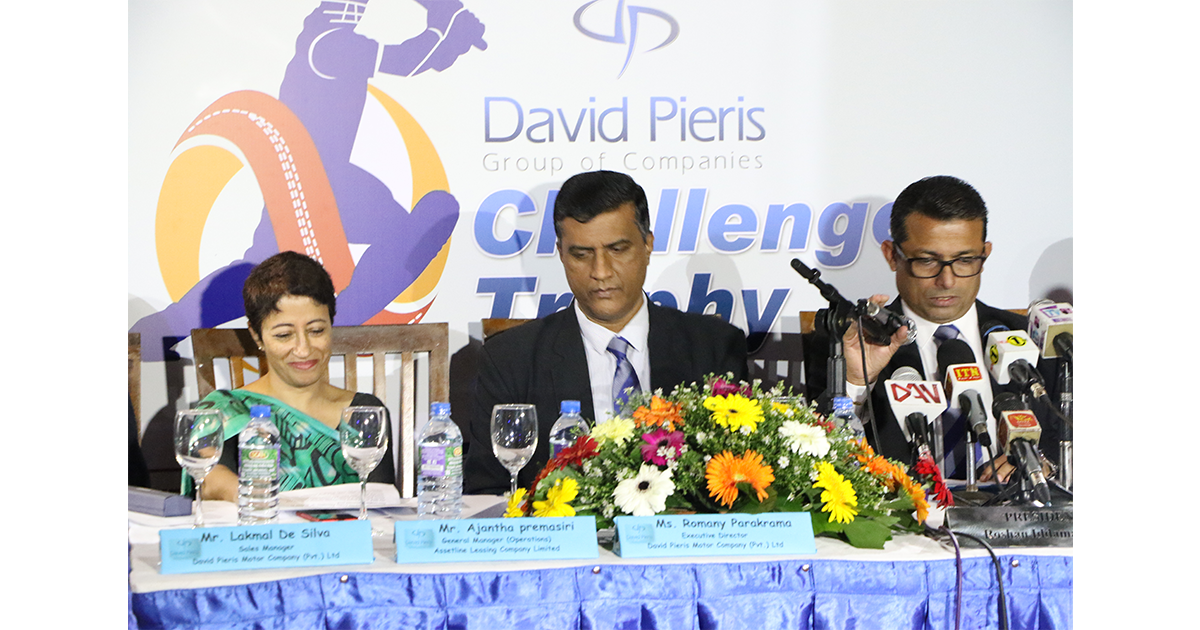 The MCA ‘E’ division 25-over League Tournament 2018, powered by David Pieris Group of Companies for the 16thconsecutive year as the 2nd longest running MCA sponsorship, started on Saturday 17th March 2018. The Tournament is played for the glittering 'DPGC Challenge Trophy'.
Earlier, this tournament was played as a 30-over-a side tournament with 2 half-day matches simultaneously taking place per day (120 overs per day).
The following 28 teams in 4 Groups are vying for the DPGC Challenge Trophy this year:

Melwire Rolling, pooled into Group “C”, is making their debut in MCA Cricket.
The Group stage of the tournament, consisting 84 half-day matches, will be staged from 17th March to 05th May 2018.
The four DPGC special awards on offer are: Best Batsman, Best Bowler, Man of the Series and Man of the Final.

In the auto repair industry, a field where 99% of employees are men, David Pieris Group of Companies…